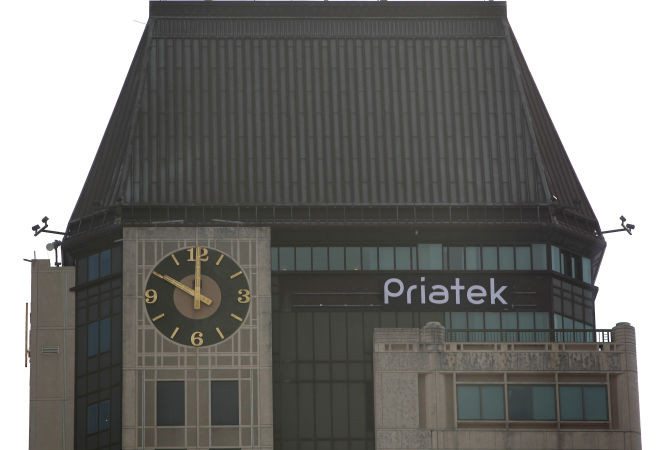 Kucera Properties announced plans Tuesday for an $85 million to $100 million project that could include either high-end residences or a mixed-use tower with a four-star hotel in downtown St. Petersburg.

Construction could start next year on what is now a 46-space parking lot at Central Avenue and Third Street that serves Priatek Plaza, the third-tallest building on Florida’s west coast.

Kucera, which owns and manages Priatek Plaza, has decided to develop the third-of-an-acre lot because “we think now is the right time,” said Nathan Lehoux, the company’s vice president of business development.

“We think there is enough excitement about economic development in St. Petersburg that it’s caught the eye of national players,” he said. “There’s lots of residential development in every form from moderately priced apartments to high-priced condos selling out, so we think the market is ready for a mixed-use development.”

Lehoux said the project would not be built on speculation, but instead would start construction only after a “creditworthy national tenant” or two pre-leased a minimum of 250,000 square feet.

Alternatively, Kucera would partner with a high-end residential developer.

“We’re still in the visionary stage,” Lehoux said, adding that Kucera is marketing the proposal through Cushman & Wakefield and already is in negotiations with “several parties.”