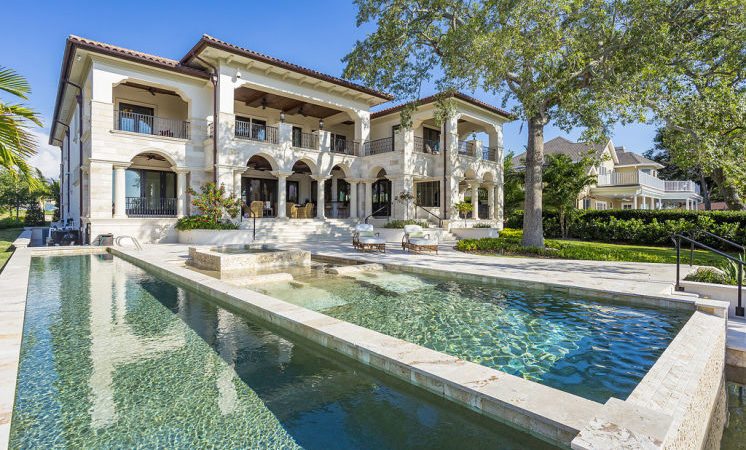 Make way, Naples and Sarasota. Tampa Bay is staking a claim as the newest address for luxury homes.

In April, the bay area recorded its most expensive residential sale ever: a waterfront Clearwater estate that went for just over $11 million.

This week, there are four homes on the market priced at more than $11 million. 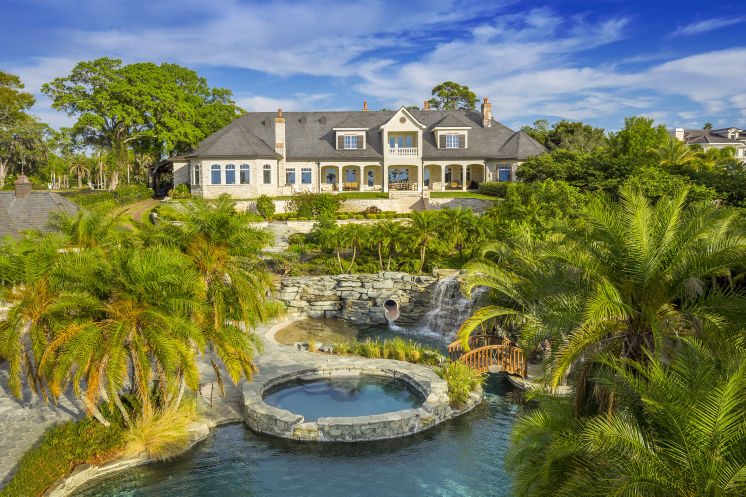 The most recent addition to this elite group is a five-bedroom, 9,100-square waterfront estate in Largo’s Harbor Bluffs area listed Thursday for $11.6 million.

Although the house was finished less than a year ago, the owners decided to sell partly because of recent record transactions — $6.9 million last year for a Beach Drive condo in St. Petersburg, the most ever paid for a bay area condo; and $11.18 million in April for Clearwater’s Century Oaks.

“Since this is a strong time in the luxury real estate market, and buyers are flocking to new construction, it made sense to list the property at this time,” agent Jennifer Zales says of the Largo home.

Zales of Coldwell Banker also is the agent for the Stovall–Lee house on Tampa’s Bayshore Boulevard. Built around 1909 for the founding publisher of the Tampa Tribune, Wallace Stovall, the estate on 2.6 acres is priced at $11.9 million. 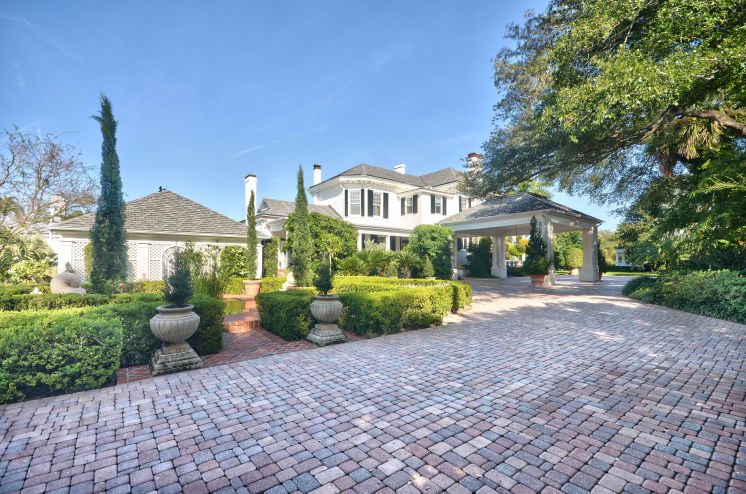 Others on the market are a $12 million Tarpon Springs home that has its own “village” with movie theater, pub and ice cream parlor; and an $11.9 million Belleair home on a 50-foot bluff overlooking Clearwater Harbor. 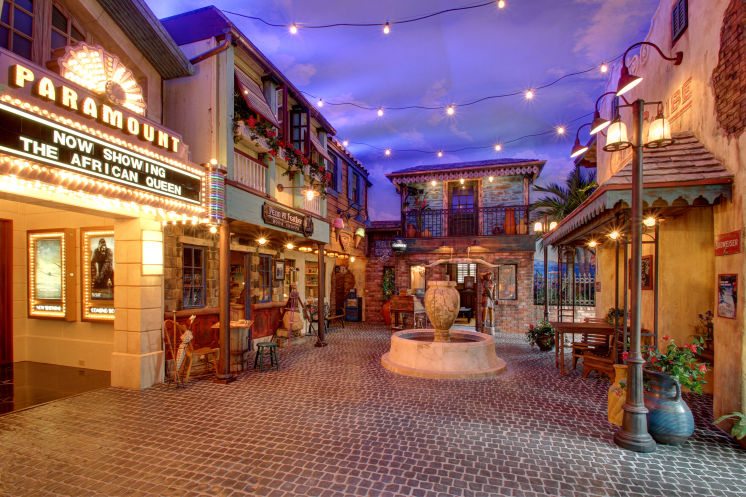 Of course, the sellers probably won’t get those amounts. The Tarpon Springs estate started out more than three years ago at $14.3 million and has yet to find a buyer.

Still, Tampa Bay’s luxury properties are considered a relative bargain compared to those farther south. Sarasota County has six homes listed for more than $11 million, including one on Longboat Key for $26.5 million. And two homes near Gov. Rick Scott’s gulf-front estate in Naples are priced at more than $60 million.