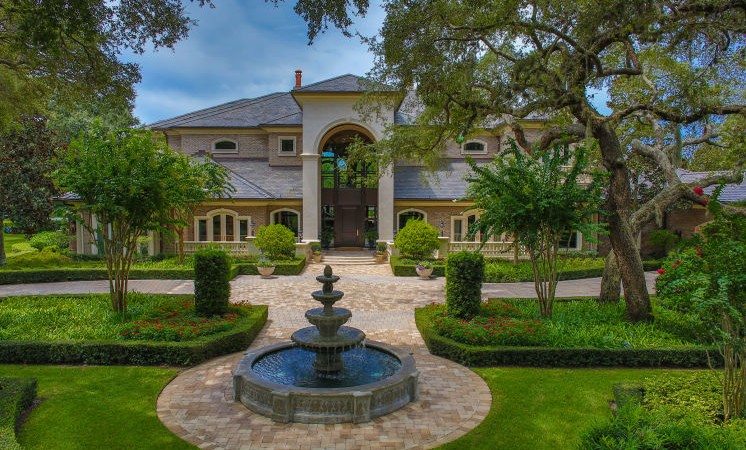 An 11,207-square-foot Belleair estate on 4 wooded acres has sold for $6.7 million, the highest price paid for a Tampa Bay home in nearly two years and among the highest in the last five. 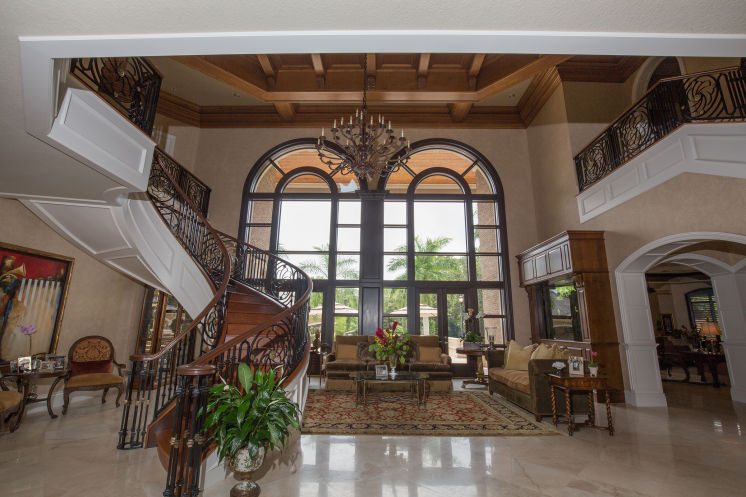 Another unusual feature of the sale, which works out to $598 a square foot, is that the home isn’t on the water.

“For a non-waterfront house to sell at that high a price per square foot is unprecedented,” Zach Zehnder, the listing agent, said Monday. “It’s just unheard of.” 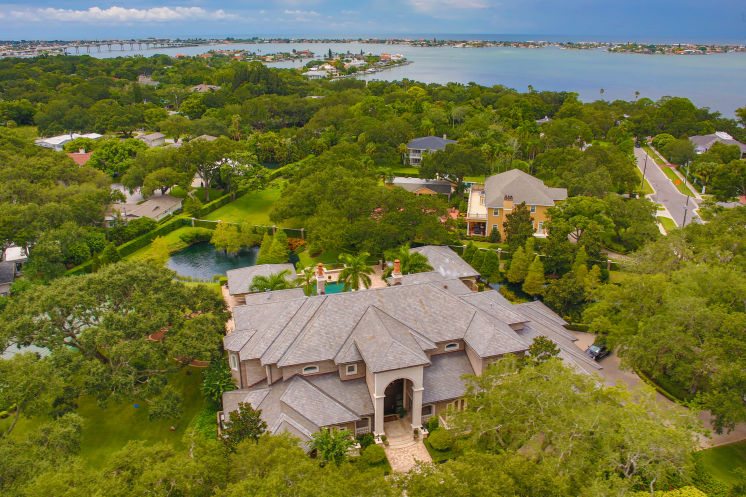 The all-cash deal quashes buzz that the buyer was actor Tom Cruise, a member of the Church of Scientology who purportedly has been looking for a home near the church’s spiritual headquarters in Clearwater.

Instead, the estate went to James M. Emanuel and his wife, Marsha. He is a former chief financial officer of Lincare, a Clearwater-based provider of oxygen and respiratory therapy services to patients at home. The German giant Linde Group acquired Lincare in 2012 for $3.8 billion.

Built in 2002 on the original site of the Florida Gulf Coast Art Center, the mansion surrounded by century-old oaks has what is described as an “over-sized” pool with multiple fountains. Also on the gated grounds are tennis and shuffleboard courts, an outdoor bar and a glass-walled gym with sauna and steam room. 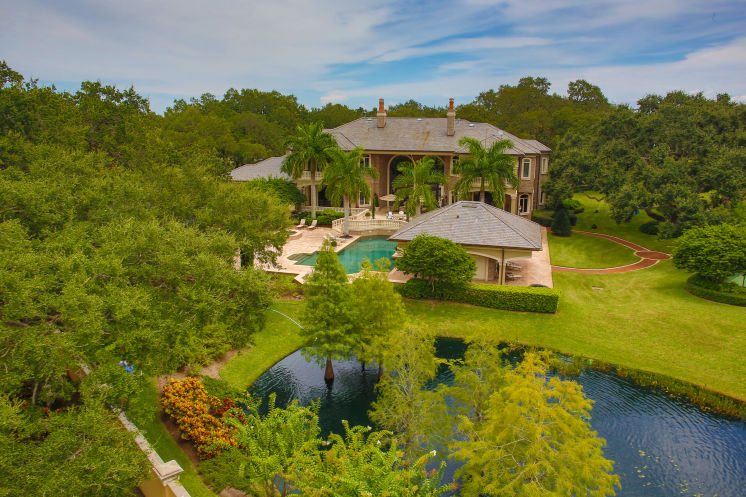 The owners, who planned to travel the world on their yacht, put the estate on the market last fall for $6.995 million.

“A house this size normally takes well over a year to sell,” said Zehnder of Keller Williams St. Pete Realty. “Within three weeks I had two local cash buyers competing for the house. The previous owners paid such attention to every detail that the first two people that walked in immediately made offers, absolutely loved it and saw value in it right away.”