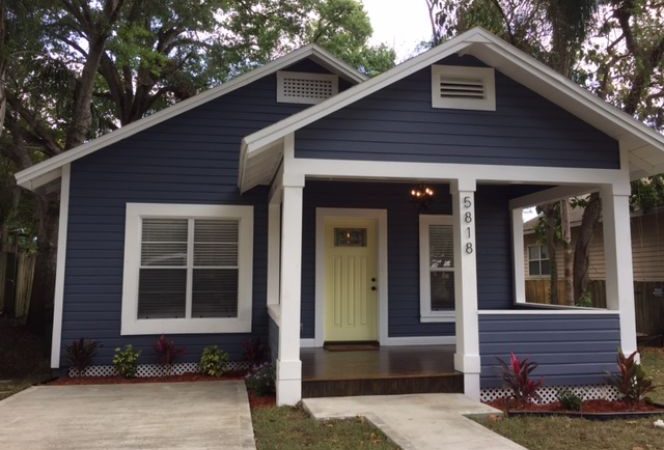 Within 24 hours of listing a 1,000-square-foot bungalow near Tampa’s Seminole Heights, agent Bob Matthews received four offers. The compact but adorable house went under contract in two days and sold in May for $215,000 — $20,000 more than the asking price.

“You really can’t buy anything that nice for $215,000 in South Tampa or Westchase so Seminole Heights is a good alternative for people who want to have a nice house in a good area,” Matthews said.

Continuing a remarkable run with no end in sight, prices for single family homes in the Tampa Bay area jumped again in May compared to the same month a year ago, according to figures released today by Florida Realtors. Pasco’s median sale price topped $200,000 for the first time since the organization began keeping records in 2013.

Among the reasons for the big price gains: A still meager-supply supply of available homes combined with a surfeit of shoppers poised to buy before prices go even higher.

“Low inventory has always been the biggest driver but we are finding more and more consumers are willing to buy a property that’s already renovated as well,” said agent Peter Chicouris. “Where historically homes were selling for $90 to a $120 a square foot, now we are seeing homes closing at $200-plus.”

For the Tampa Bay area overall, the median price has hovered around $215,000 in recent months. As a rule, houses at that affordable price point sold quickly in May but buyers in Pasco and Hernando got much more house for their money than did those in Pinellas and Hillsborough.

In Pinellas, for example, a young couple paid $215,000 — almost $240 a square foot — for a 900-square-foot cottage near St. Petersburg’s popular Historic Kenwood area. Realtor Clay Glover bought the house three years ago for $37,500, rented it out temporarily, then did a complete makeover before putting it up for sale. 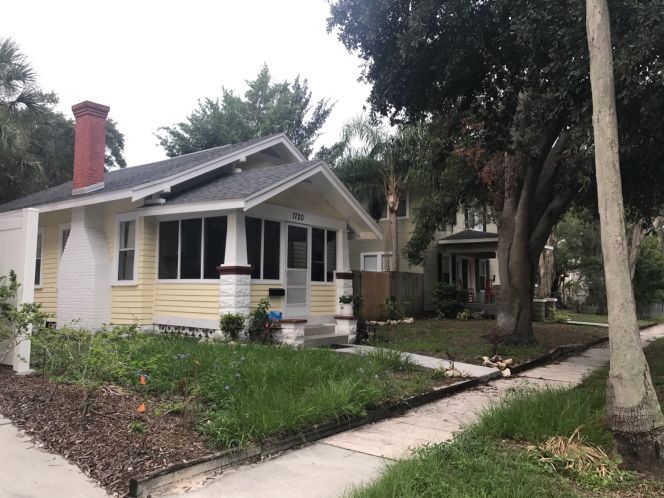 The first offer came within a week. “It’s just amazing what the market has done,” Glover said, “so I decided to take my chips off the table.”

Over in Hillsborough, Matthews was pleasantly surprised when a buyer paid $215,000 — $212 a square foot — for the Seminole Heights bungalow built at the end of World War II. 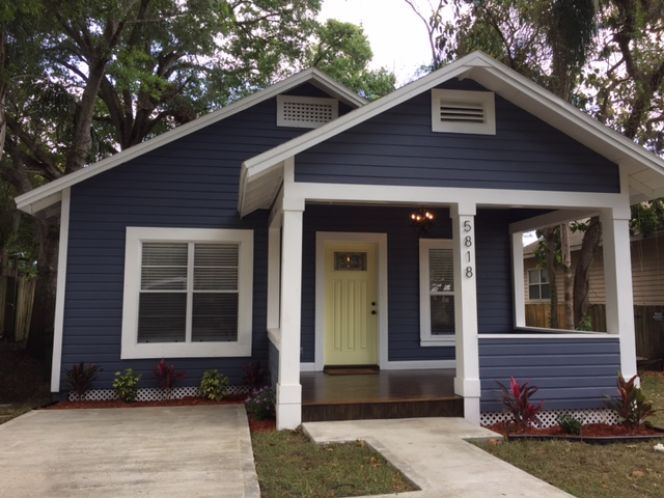 “The guy that sold it is a friend of mine, and when I was helping him pick out stuff for rehab we were trying to stay in the $180,000 price range because I was nervous it wasn’t going to appraise for much more than that,” Matthews said.

In fact, the three- bedroom, one-bath house did not appraise for the $225,000 someone quickly offered. But it did appraise at the eventual sale price, evidence that “houses in that neighborhood that are really well done and don’t spare any expense are getting a lot of activity and selling quickly,” Matthews said.

Bigger bargains were to be had further north in May. 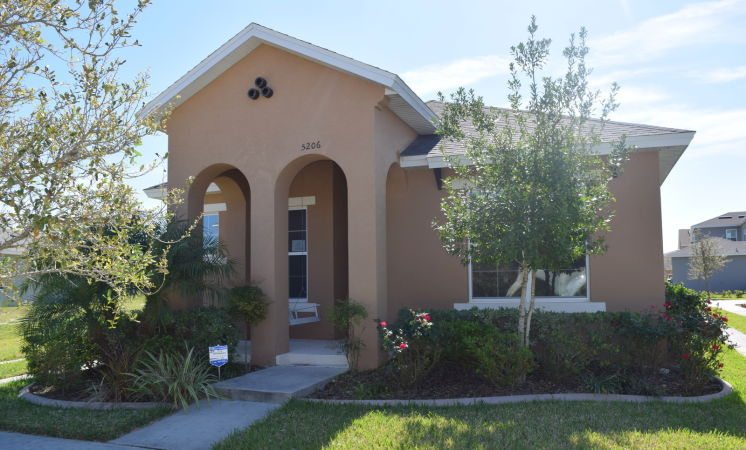 In Pasco’s Wesley Chapel area, $215,000 bought a three-bedroom, two-bath house with a two-car garage and covered lanai. A foreclosure originally priced for less, it went under contract in six days at a square-foot price of just $126.

And in Hernando’s gated Pristine Place community, one couple in May accepted a quick cash offer of $215,000 or $109 a square foot for a roomy ranch-style house. It has a heated pool, jetted tub and — like many other homes in Pristine Place — sits on a repaired sinkhole. 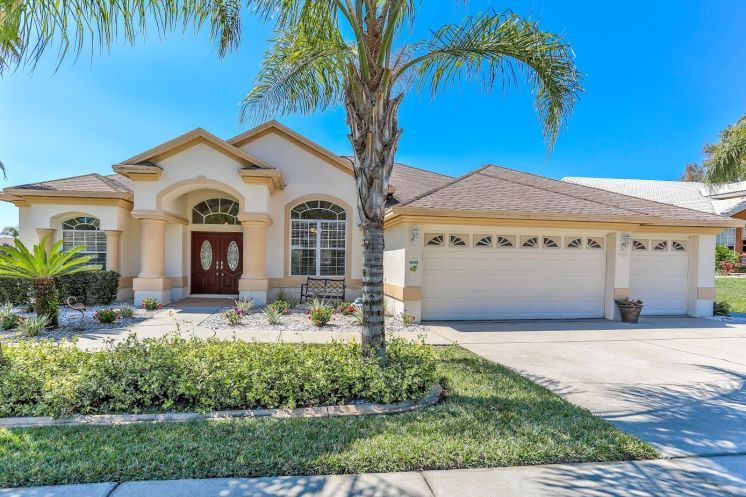 Hernando’s reputation as sinkhole central has scared off some buyers over the years, but “there’s actually no difference in price (from non-sinkhole houses) if it is repaired and you have an engineer’s report,” said agent Sherri Bennett. “People are finding it comforting that they have been repaired and they don’t have to worry.”

For Florida as a whole, the median price for a single-family home in May rose 7.7 percent year-over-year to $239,000. Tampa Bay once again had a higher price gain than the Orlando, Jacksonville and Miami-Fort Lauderdale areas.

Tampa Bay condo and townhome prices also showed strong increases in May, up 15.4 percent to a median of $150,000.

Bay area agents say rising interest rates could eventually slow down the rate of price increases. But for now, the latest boom continues.

“It seems like it really has legs,” said Glover, the agent who sold his St. Petersburg bungalow. “It’s continuing to surprise even me and I’m in the industry.”