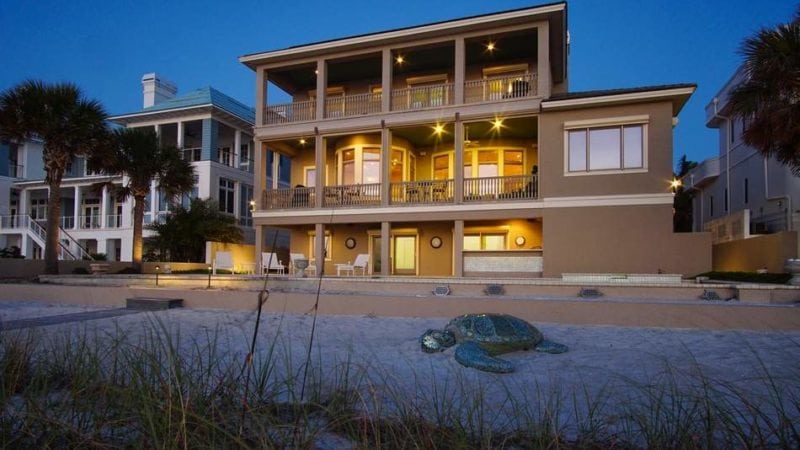 Tampa Bay’s two largest counties showed anemic home sales in May as prices continued to rise due to a tight supply.

In Pinellas, sales of single-family home plunged nearly 12 percent from the previous May, the second-worst showing in a year. Prices, though, shot up 10 percent, to a median of $253,000.

In Hillsborough, the number of sales crept up less than 1 percent as prices rose 4.7 percent.

The bay area figures reflect a nationwide trend as sales remain surprisingly weak given the solid economy and job market.

“Closings were down in a majority of the country last month and declined on an annual basis in each major region,” said Lawrence Yun, chief economist of the National Association of Realtors. “Incredibly low supply continues to be the primary impediment to more sales, but there’s no question the combination of higher prices and mortgage rates are pinching the budgets of prospective buyers, and ultimately keeping some from reaching the market.”

In the Tampa Bay area, Hernando recorded the best sales growth in May — up 12 percent with prices rising 9.7 percent to a median of $188,585. Pasco sales, meanwhile, climbed nearly 8 percent as prices rose almost 5 percent.

Once again, all counties but Hernando had under a three month supply of available homes in May — two months less than they would have in a “balanced” market where supply meets demand.

Tampa Bay’s top sale of the month was a gulf-front estate in Belleair Shore that went for $5- million — $600,000 more than the seller paid for it barely a year earlier. Built in 2002, the four-bedroom, five-bath house with nearly 5,000 square feet sits on what is essentially a private beach in one of the bay area’s smallest towns.

In Hillsborough County, the priciest transaction was $2.885-million for a 5,150-square-foot home on Tampa’s Davis Islands. Almost a fourth of the square footage is devoted to a second-floor master suite with bay views.

A similarly size home in the Champion’s Club area of Trinity sold for $1.175-million in May, making it Pasco’s top sale of the month. And in Hernando’s Spring Hill, a home in the style of a French chalet fetched $610,000.

Other May results for single-family homes:

• In all four Tampa Bay counties, the median time from listing to contract was less than a month. Pinellas had the shortest time: 22 days.

• Pinellas had the biggest drop in cash sales, down nearly 18 percent from a year ago May. Pasco had the smallest drop, down 8 percent.

• Hillsborough had the highest dollar amount of sales — $627.7 million, nearly a 3 percent increase from a year earlier.